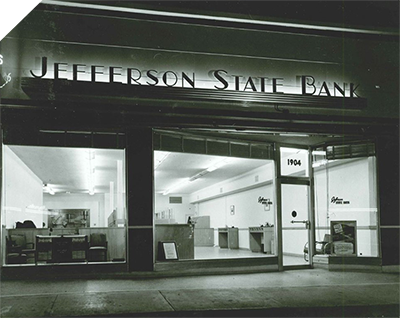 Our story begins shortly after World War II, when a group of prominent San Antonio businessmen applied for a charter to start a neighborhood bank in the underserved Jefferson district of San Antonio. The men had no trouble qualifying financially, but the Texas Banking Department pointed out they were deficient in banking experience. The department recommended a gentleman named A.J. “Jack” Lewis to fill that gap. Many of the investors already knew Jack and held him in high regard. They offered him the opportunity to buy 10% of the bank stock and take the helm of the operation.

Experienced leadership with a vision

Jack had recently been discharged from the Army as a colonel. Before the war, he worked during the day at the Texas Department of Banking and attended classes at The University of Texas Law School at night. After graduation, he became a full time bank examiner. This was during the Great Depression, so it goes without saying that Jack learned invaluable lessons about the difference between sound banking practices and what causes a bank to fail.

With Jack in place as Chairman and President, the charter was approved. Jefferson Bank opened its doors on August 12, 1946. After its first day of operation, with the approval of the board, Jack hired Tom Murrah, a former bank examiner for the Federal Deposit Insurance Corporation, as bank president while Jack retained the position of Chairman of the Board.

After eight years of steady growth, Jack arranged to purchase a majority share of the ownership stock, putting the future of the bank in his capable hands. Since then, Jefferson Bank has been operated with a singular business philosophy: conservative banking practices guided by strong family values. Over the past six decades, three generations of the Lewis family have led the bank as chairman. In that span, there have only been four bank CEOs: Tom Murrah, Byron LeFlore, Richard Petitt, and Danny Butler.

This stability and vision, coupled with an absence of the restraints and quarterly pressures imposed on publicly owned banks, has led to steady and impressive growth. Starting with an initial investment of $125,000 in 1946, the bank’s current asset base has reached $2.75 billion.

No matter how large we have grown, our success would be impossible without the dedicated family of Jefferson Bank employees. As A.J. Lewis, Jr., so aptly put it many years ago, “When people ask me about the secret to our success, I tell them it’s simple. Our people are our greatest asset.” Over 25 percent of our employees have worked here for 15 years or more. We feel like this is a direct reflection of our philosophy.

This is personal to us

Current Chairman of the Board, Steve Lewis summed it up this way, “A bank's inventory is dollars. It's a commodity. What difference does it make if you borrow money from Bank 1 or Bank 2? The difference is the service, the attitude, the feeling you get when you walk into the place. Do they know your name? Do they love what they do? Do they truly care about your business? At Jefferson Bank, I can honestly say the answer is yes."

Investment and Insurance Products are:

Send us a Message 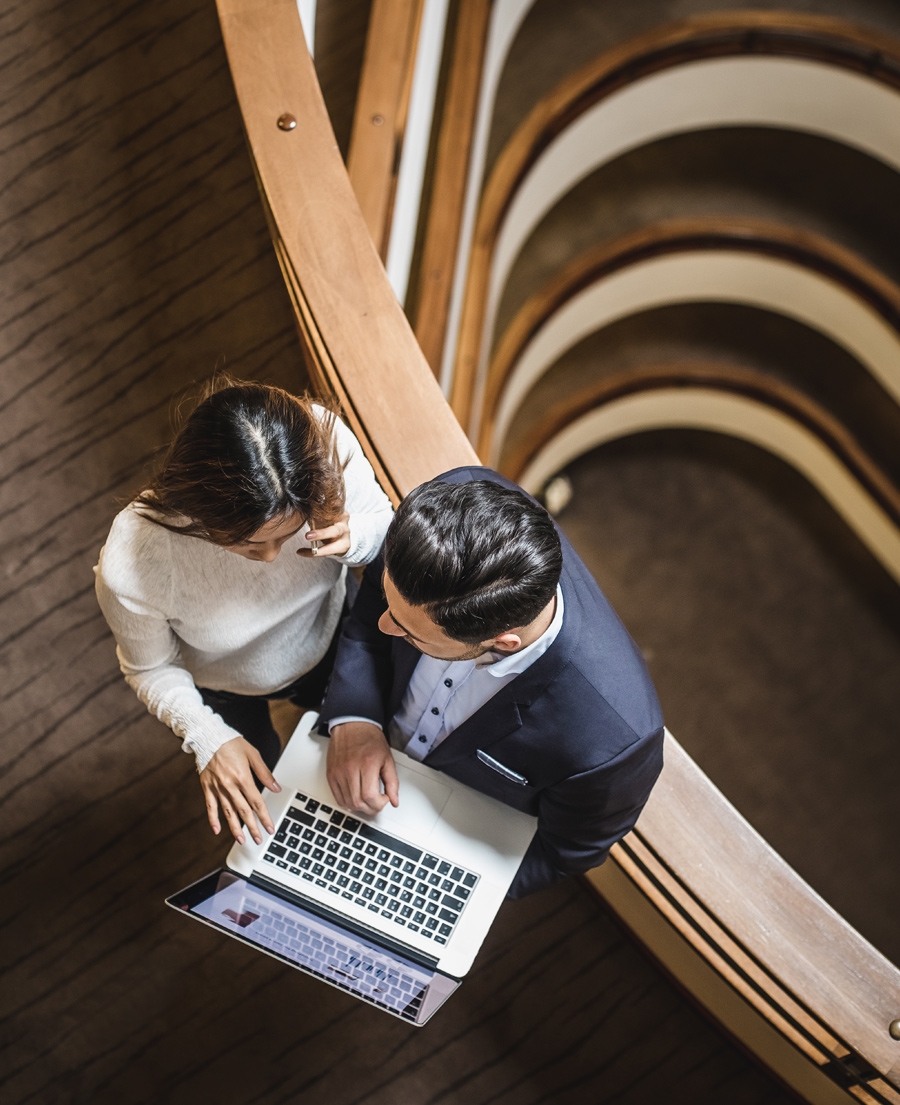